Studying abroad is one of the best things I have ever done in my life. Along the way, I built life long friendships and had the opportunity to live with three host families. By living with three different families, I was able to observe three different Finnish lifestyles. I attended schools that were both very different yet unique in their own ways. I attended Wanhat and learned what it felt like to dance a few different routines in front of friends and families. 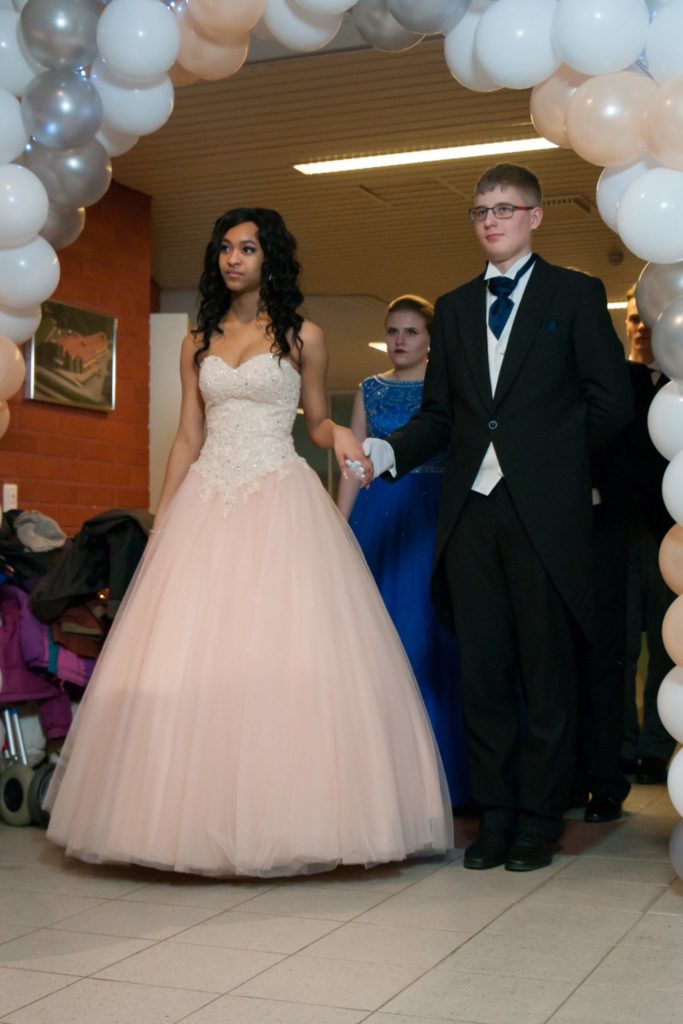 When I first arrived in Finland, I was sent to a weeklong language camp to help improve my Finnish. Of course, I tried my best to learn Finnish during that week but more importantly, I met other exchange students who I did not know would become so important to me.

The first six months of my exchange had its ups and downs but that was expected, especially when you move to a country all by yourself. Living in Finland has taught me a different way of life and a different way of decision-making. Because of that, I am very appreciative. I truly became more open to the world in one year.

Throughout the year, I was given the opportunity to travel and I traveled to numerous countries. Rotary Youth Exchange put together tours, including a visit to Lapland, and they were trips to Sweden, Russia, Estonia, Latvia, Lithuania, Czech Republic, Poland, Austria, and Germany. Spending a year away from the United States, gave me the opportunity to grow as a person, to expand my horizons, and learn exactly who I wanted to be in the future. If it were not for the challenging yet beautiful months of being in another country, I would not be who I am today.