We are one of five Rotary districts operating in Finland. 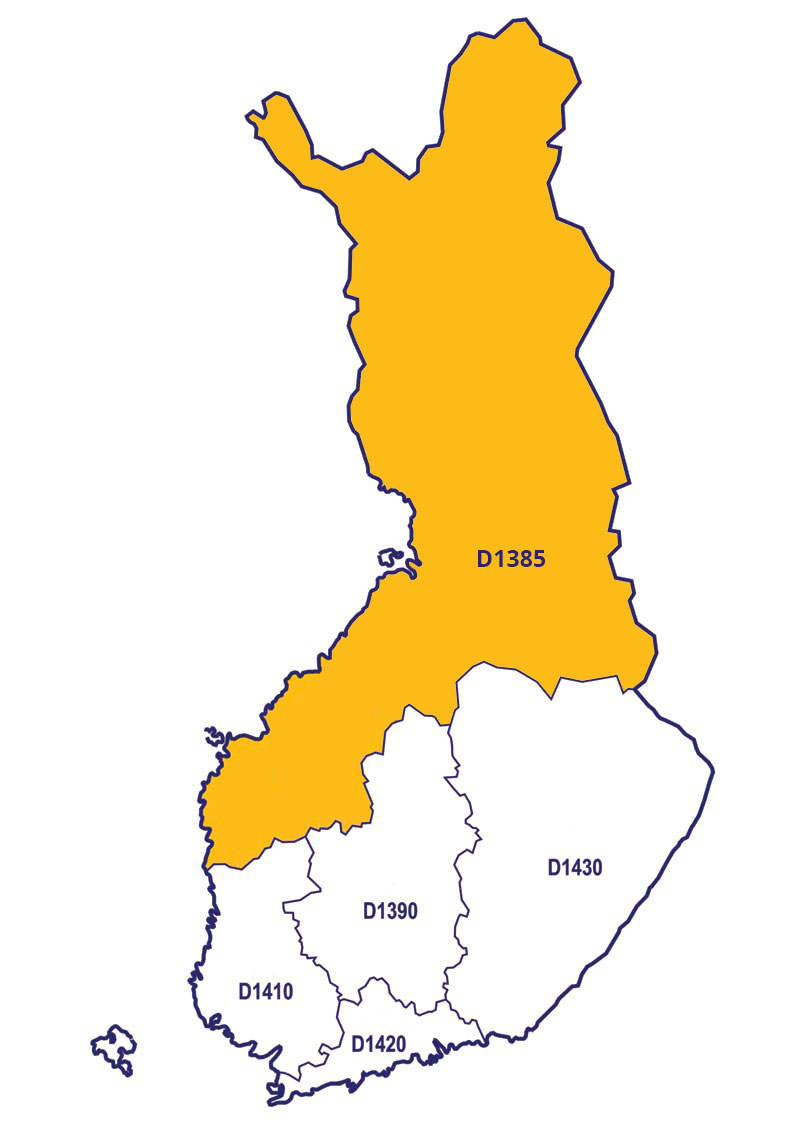