Our Rotary district 1420 is one of the six Finnish districts that belong to the international Rotary service organisation. The district includes 51 clubs in Southern Finland and 20 clubs in Estonia. These clubs have a total of 2,600 members (03/2020). The Estonian clubs have about 600 members. You can find your closest club by using our Club Finder here.

The district organises several events for the clubs during the year. District meetings are usually held in autumn and the festive district conference in spring. A yearly training seminar (PETS) is organised for the clubs’ future presidents and club officials, and attending this seminar is important. In connection with the PETS, a district assembly is held to decide next year’s district officials and budget. 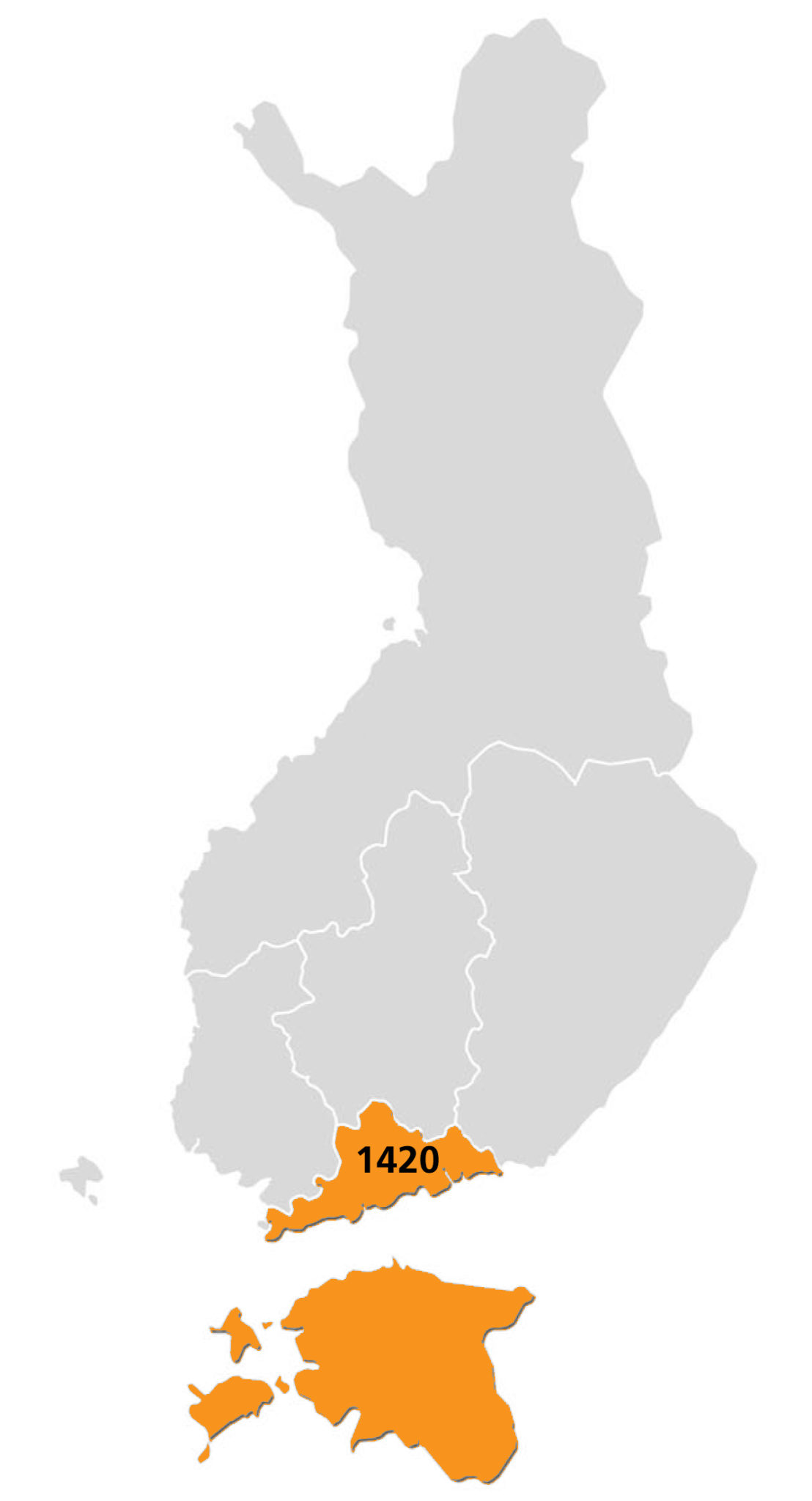