Finland has five Rotary Districts, each run by a District Governor supported by District Council, committees and Assistant Governors for the areas within the District. Clubs make suggestions and the District Nomination Committee chooses the most suitable candidate to be the next Governor. The Governor is nominated at the Rotary International World Congress.

The District arranges a number of events for the clubs during the year, among which the most important one for the common Rotarian is the Club Presidents’ and Officials´ Training Seminar (PETS). District Meeting is usually arranged in autumn and the festive District Conference in spring.

The District Governor visits all clubs in the District during his term of office. 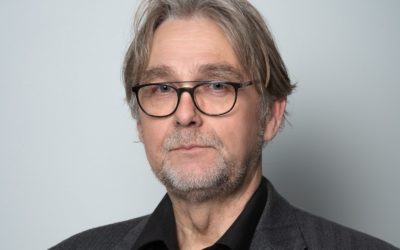 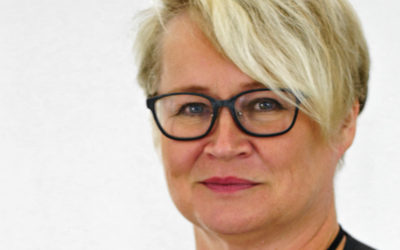 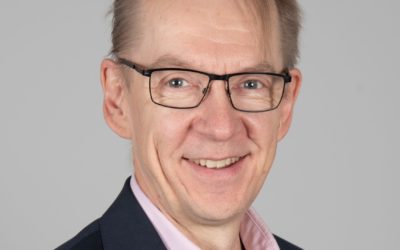 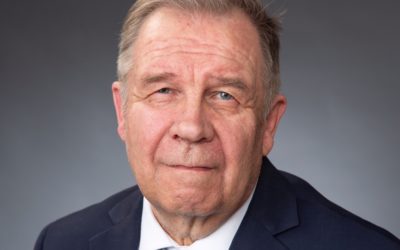 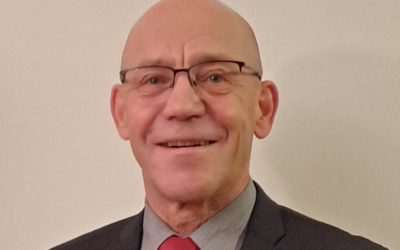 The paths to the districts new or archive site can be found also here: